Building with its own vault for sale in central Toowoomba 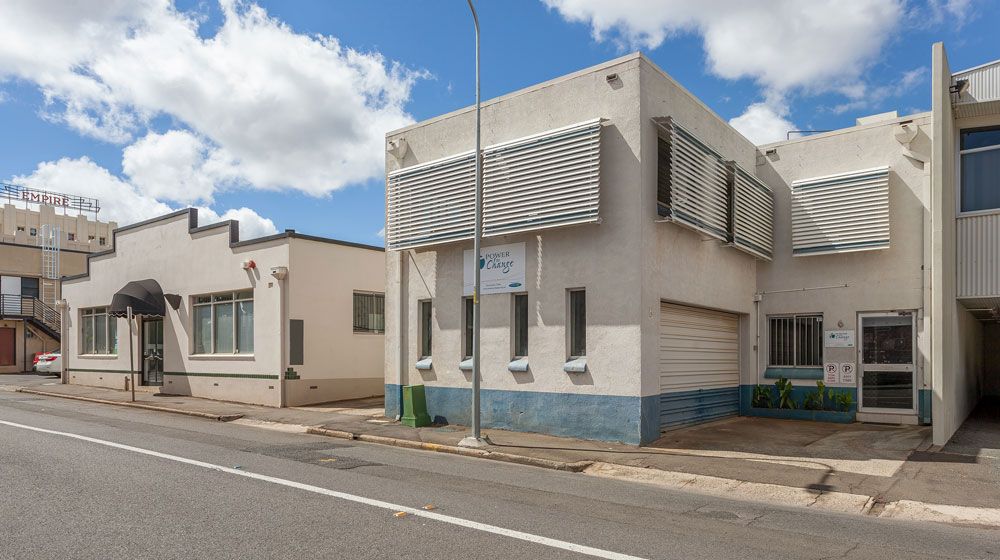 A central Toowoomba commercial building with its own vault has been listed for sale.

Ray White Commercial Toowoomba’s Peter Marks is seeking expressions of interest for the 220sqm office space at 6 Union Street, which is fully air-conditioned and includes a garage.

Known for the four distinctive vertical windows on its facade, the two-storey building was previously occupied by not-for-profit religious organisation Power to Change, formerly known as StudentLife. “The well-located property, which is on 175sqm of land, would be ideal for owner-occupier,” Mr Marks says.

“There are two reception areas, a conference room and 14 offices, with many areas featuring wood panelling and built-in cabinetry.

“With so much space as well as male and female amenities on both levels, there is also the potential for two tenancies.”

With a 9.3m frontage to Union Street, the building is close to the Toowoomba CBD and retail area.

Expressions of interest for 6 Union Street close at 4pm on Thursday, March 15 2018.